The old-fashioned nurse’s cap left a polarizing legacy among nurses. 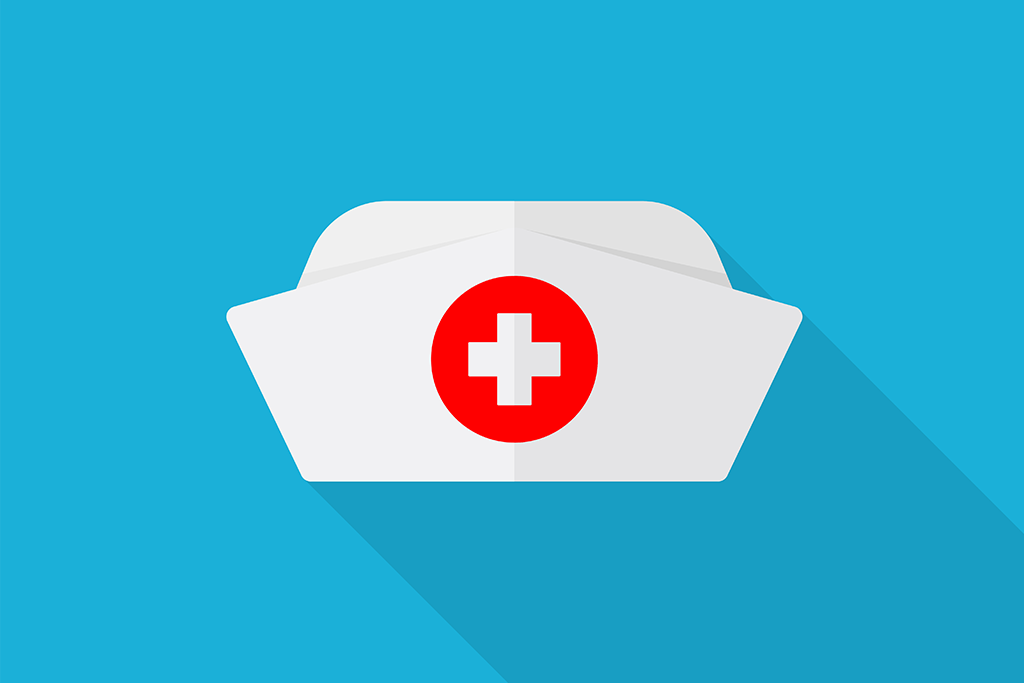 Whether you’re an aspiring nurse in school or an experienced practicing one, today’s nurses have a variety of fashionable, comfortable, and unique scrubs to wear. Gone are the days of the starchy, pressed white dress and white nurse’s cap. Even though nursing apparel has consistently evolved, the old-fashioned white cap, or hat, continues to live on as a nursing symbol for many.

You can still find the cap in nursing illustrations, stock photos, and Halloween costumes. And discussions around the cap can stir up both fond memories, or strong detest among nurses who did have to wear them.

So when did the nursing industry do away with the cap? Why don’t nurses wear the infamous white cap today? Let’s take a look at the nursing cap’s history and what nurses have to say about it.

History of the nurse’s cap

Used as a way to keep hair neatly tucked away, the cap originated in the early Christian era as a head covering for deaconesses or nuns who cared for the sick. During the 1800s, the head covering evolved into the more familiar white cap worn. It’s also believed the first nursing caps were worn by the Sisters of Charity of St. Vincent de Paul in Paris as part of the uniform for one of the first official nursing schools in the mid-1800s.

Why did nurses stop wearing the cap?

Nursing apparel has undergone many changes, from mandatory dresses and measured skirt lengths to pantsuits. By the late 1980s, the cap, along with the symbolic white uniform, had almost completely disappeared in the United States. As more men joined the nursing profession, unisex scrubs became popularized in the ’90s.

But the cap also became obsolete because of:

Looking back on the nurse’s cap today

The cap is still very much symbolic in the nursing field. Some nursing schools still “cap” their graduates to symbolize their completion of the program and the transition into the workforce. However, pinning ceremonies have become more of a traditional replacement for graduates.

Dr. Lorraine Hover, Aspen University nursing faculty member, recently explored the significance of the cap for one of the university’s live National Nurses Week events, Nursing Apparel Throughout History. During the presentation, some faculty members reflected on how unpractical the required cap was, as it often fell off or got stuck in the IV, while other attendees showed off their caps they still have to this day.

And any year during National Nurses Week, you can scroll through Instagram or Facebook newsfeed and see nurses commemorating or reminiscing with pictures in their caps. In private Facebook groups for nurses, sentiments range from cherished memories and nurses proudly posting photos in their caps to others who are glad the apparel is long gone and recognize the white cap as a sexist, subservient symbol.

With the nursing industry and standards always changing, how we view the role of the nurse evolves with it. Whether it’s a crisp, white dress and cap or colorful scrubs, a nurse’s uniform should represent respect and provide comfort. What are your thoughts on the nurse’s cap?

If you’re a nurse looking to advance your nursing career, consider Aspen University’s online RN to BSN, MSN, and DNP programs. And for those who want to become a registered nurse, check out the BSN Pre-Licensure program. 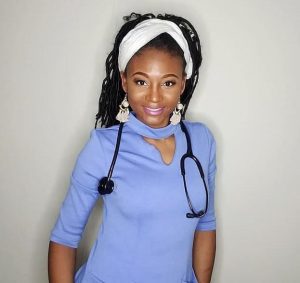 Portia Wofford is an award-winning nurse, writer, and digital marketer. After dedicating her nursing career to creating content and solutions for employers that affected patient outcomes, these days, Portia empowers health practices to increase growth opportunities and become the number one providers in their communities through engaging content that connects and converts. Follow her on Instagram and Twitter for her latest. 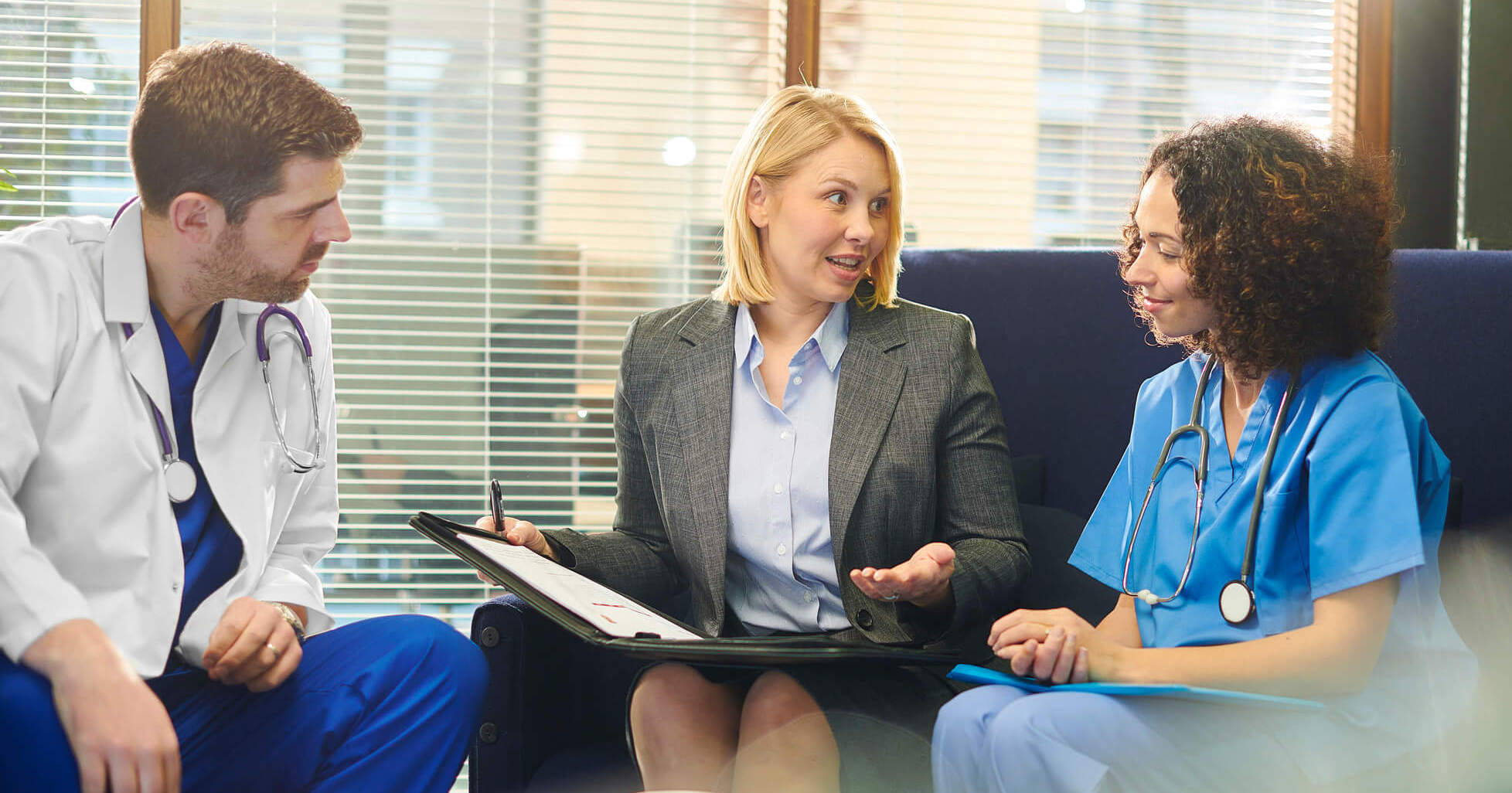 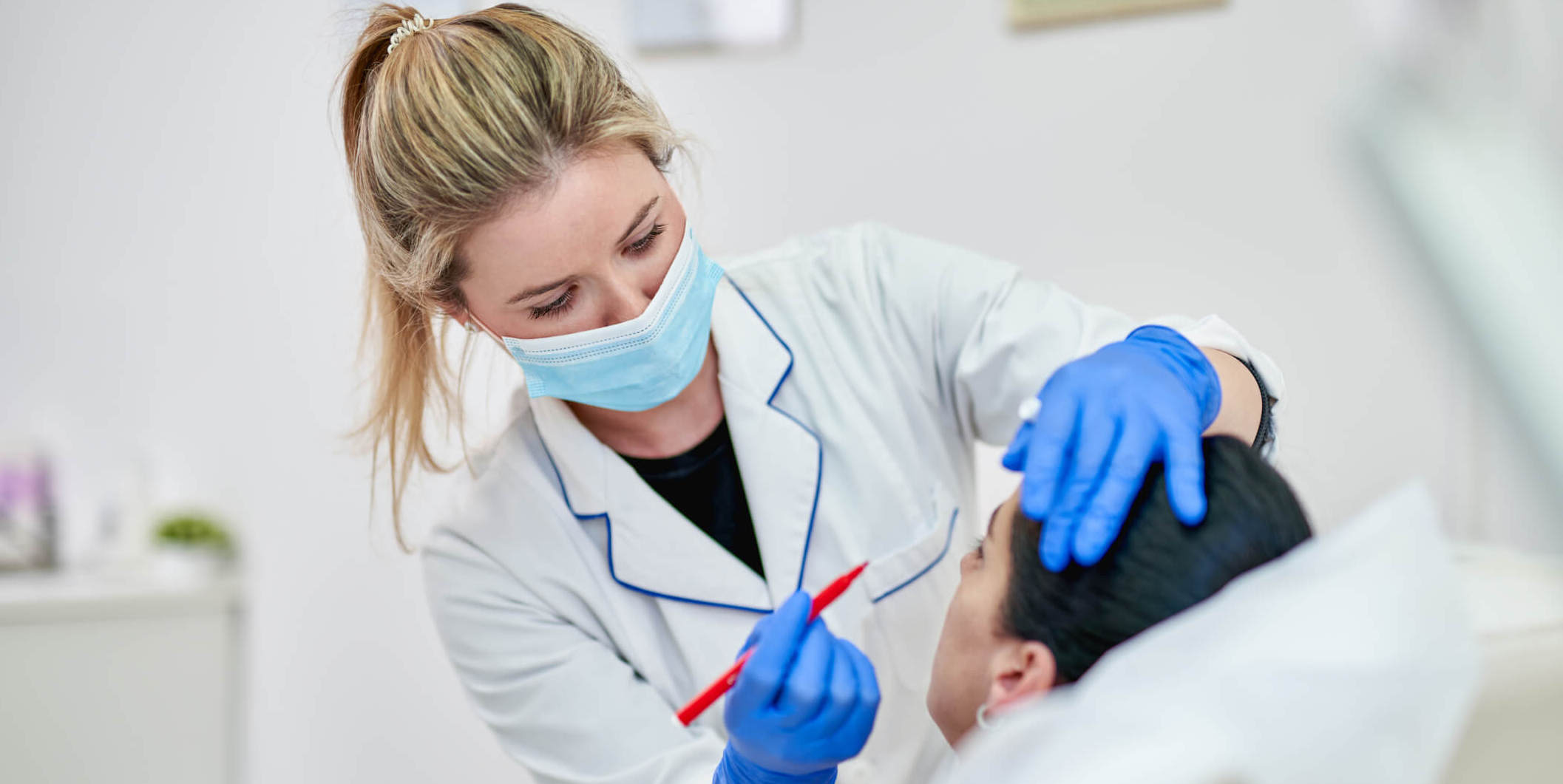 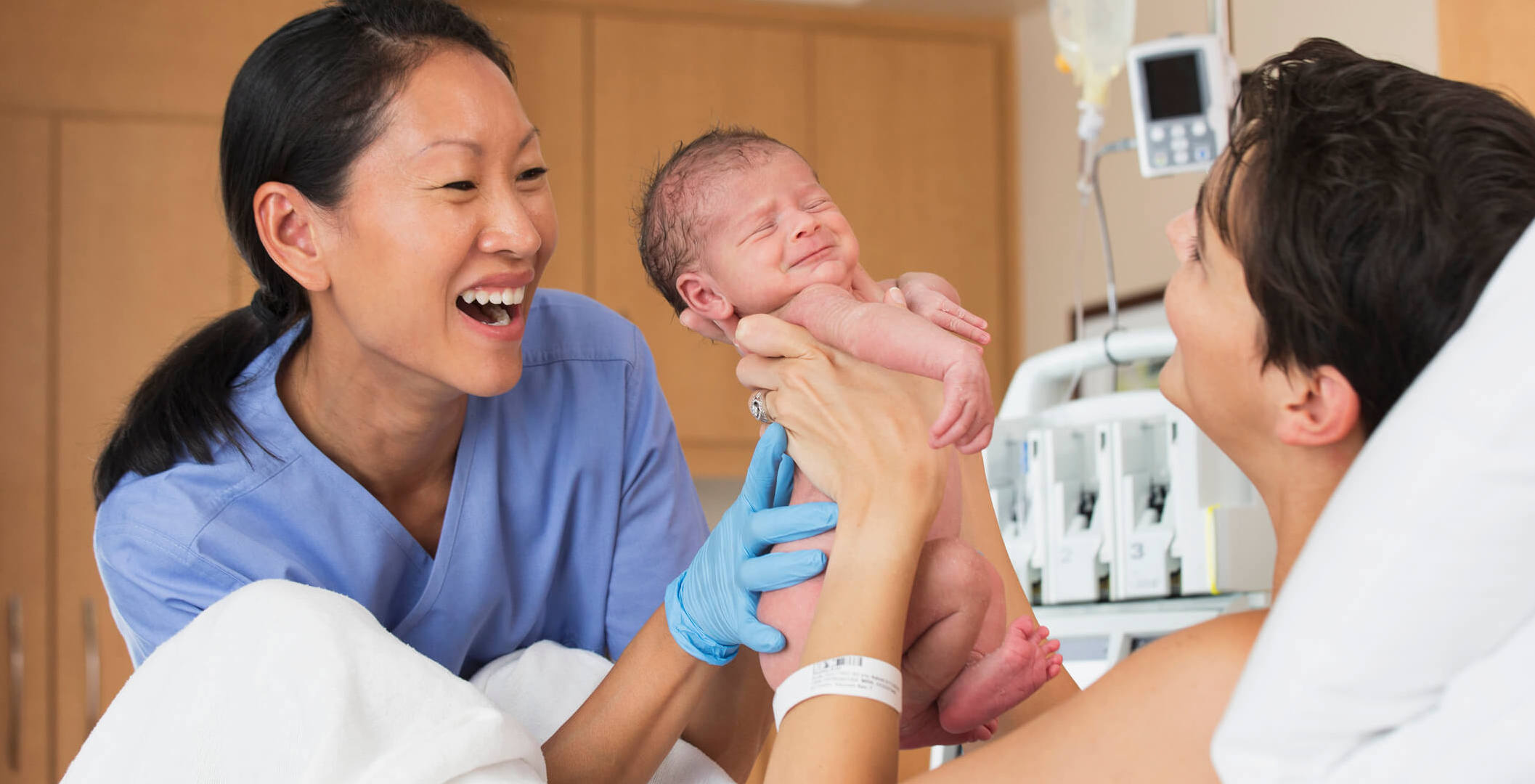 Nurse Midwife Certification: Everything You Need to Know 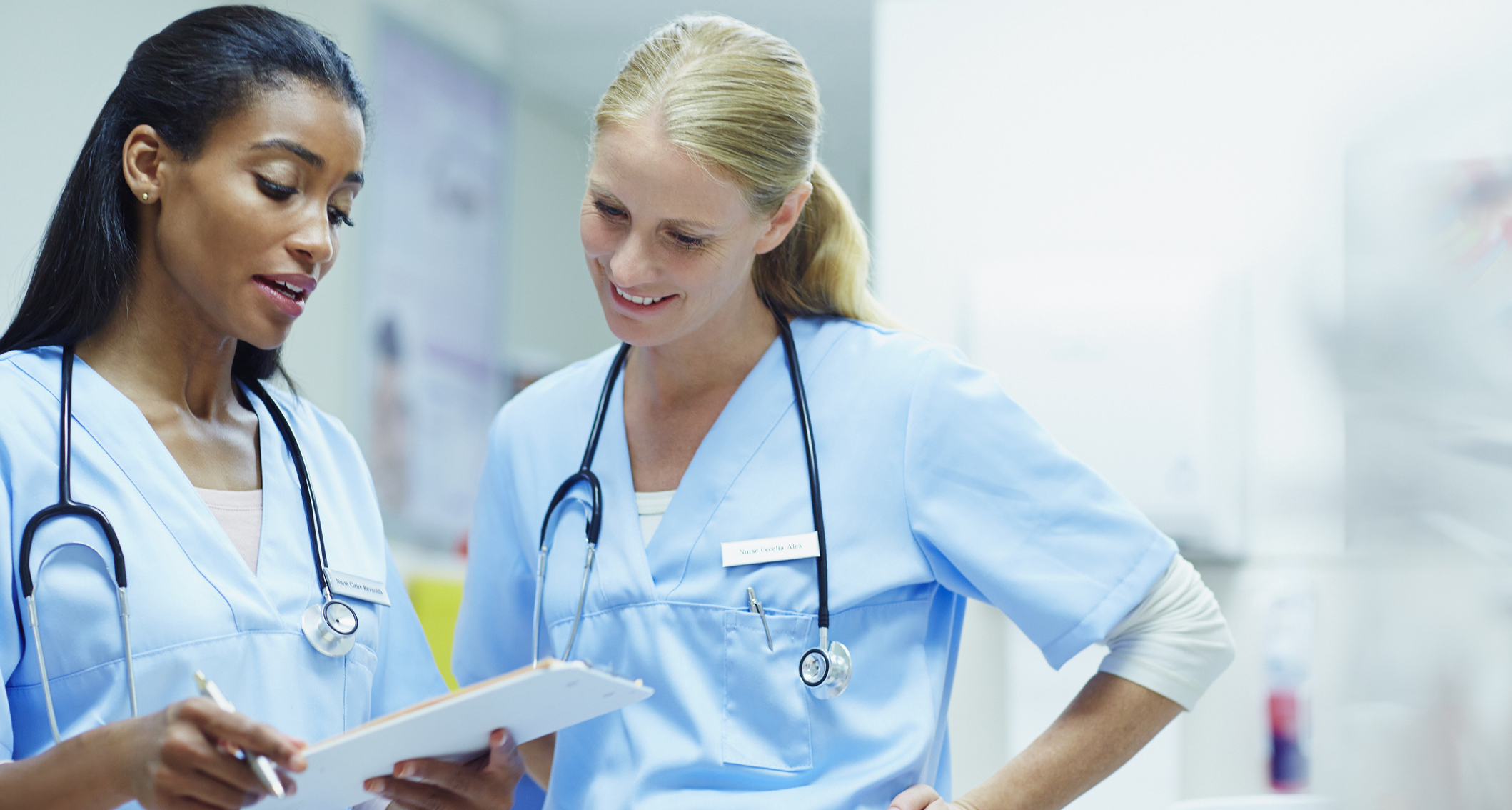